Acid Reflux in Dogs and Cats 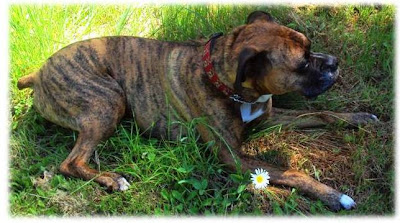 Despite the fact that a manufacturer may label and advertise a shampoo for dogs or cats as safe, all-natural or organic does not mean that the product is actually safe, organic or natural. While a product may contain one or more safe ingredients it may also include multiple toxic/carcinogenic ingredients. In addition it is important to note that many commercial flea shampoos, dips and related products contain highly toxic, carcinogenic ingredients. Use a safe, truly natural alternative such as those provided here.
Unless you are 100% sure of the quality of the product you are better off making your own dog or cat shampoo (and rinse) – it is simple and easy to make. Here are some recipes…but first please note, as with any shampoo make sure to keep the soap out of your dog’s or cat’s eyes! Use only organic ingredients.

Organic unpasturized, unfiltered Apple Cider Vinegar
Apply, gently massage into fur and skin, you can rinse the ACV off, or allow your dog’s fur/skin to air-dry 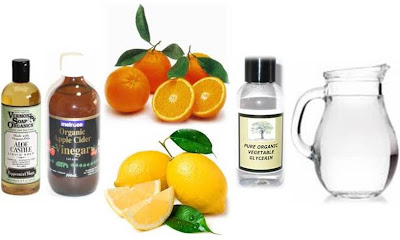 If you would like to follow your dog’s or cat’s shampoo with a soothing rinse treatment, you can select from one of these herbal rinses…
Rinse Recipes
Herbal Rinse #1 – Anti-Itch Herbal Rinse, very good for dogs and cats with Chronic Skin Allergies
You will need the following:
2 tea bags of Rooibos Tea (also known as Red Bush Tea);
Fresh squeezed juice of one lemon.
Rooibos is naturally anti-viral, anti-allergenic and a mild anti-anxiety mediator. Rooibos tea is also high in vitamin C, rich in antioxidants (37 to be exact), several minerals and alpha-hydroxy-acid. If you would like to know more about the health benefits and uses of Rooibos tea for your dog you can read this article. Lemon has many health benefits for dogs – read more here. 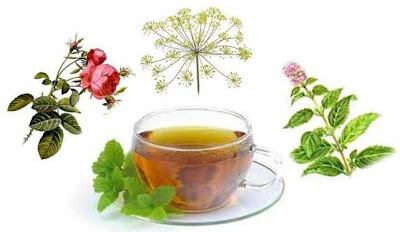 For additional soothing rinses you can take a look at the DIY recipes in this article.