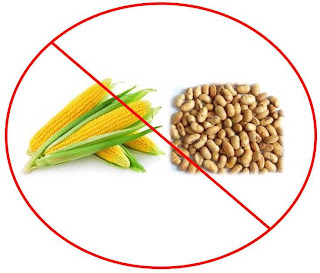 In this article – the importance of eliminating Corn and Soy from your dog’s and cat’s diet, failure to do so can cost your dog and cat it’s health and shorten its life-span. 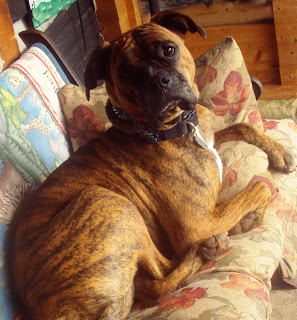 Corn and Soy are NOT species appropriate foods for dogs and cats; 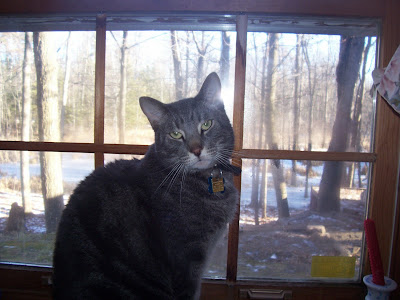 Species Inappropriate
Grains are not part of a dog’s (or cat’s) natural diet – you can read more about that here. When a dog or cat is fed a diet that includes corn and/or soy and related derivatives the dog’s health is placed at grave risk. 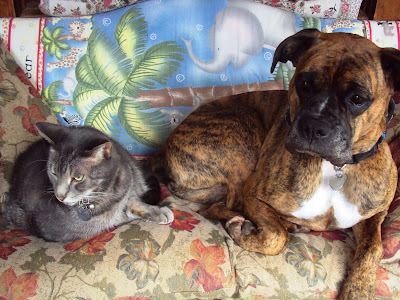 The long term affect of ingesting GM food is not known.
Genetically modified corn has now been proven to cause the growth of tumors.
High Levels of Photoestrogens and Phytates
Large factory farms use a method to process soy that:
Photoestrogens

Goitrogens – a potent anti-thyroid photoestrogentpresent in soy, can cause thyroid disorders...

Phytates:
High Levels of Pesticides
Large factory farm soybean crops receive heavy applications of the potent herbicide glyphosate –  a powerful toxin and carcinogen.
As a result, the vast majority of soy derivatives  used in both feedstock and human food is contaminated with high levels of glyphosate, i.e.:
Soy has one of the highest concentrations of pesticides in North American crops;
Consider that a dog that is on a grain-in diet:

Aflatoxins grow mainly on grains but they also grow on legumes – like peanuts, walnuts and pecans. This is one reason why you will hear some people say do not give your dogs nuts! Actually it is fine to give your dog peanuts or peanut butter – they are a good source of nutrition – just make sure you are giving them human grade.
Aflatoxins can also be found in cottonseed oil, fish meal and peanut oil.
Aflatoxins cause liver cancer.
So, to Protect the Health of your Companion Animal…

Check the ingredient list on your dog’s, cat’s dry and wet food and treats and make sure that there is no corn and no soy  in your dog’s / cat’s food.
cancer corn genetically modified GMO grains in pet food soy 2013-04-25
Karen Rosenfeld
Share

In this article: Serious Health Issues Caused by Corn and Corn Derivatives Examples of Pet …